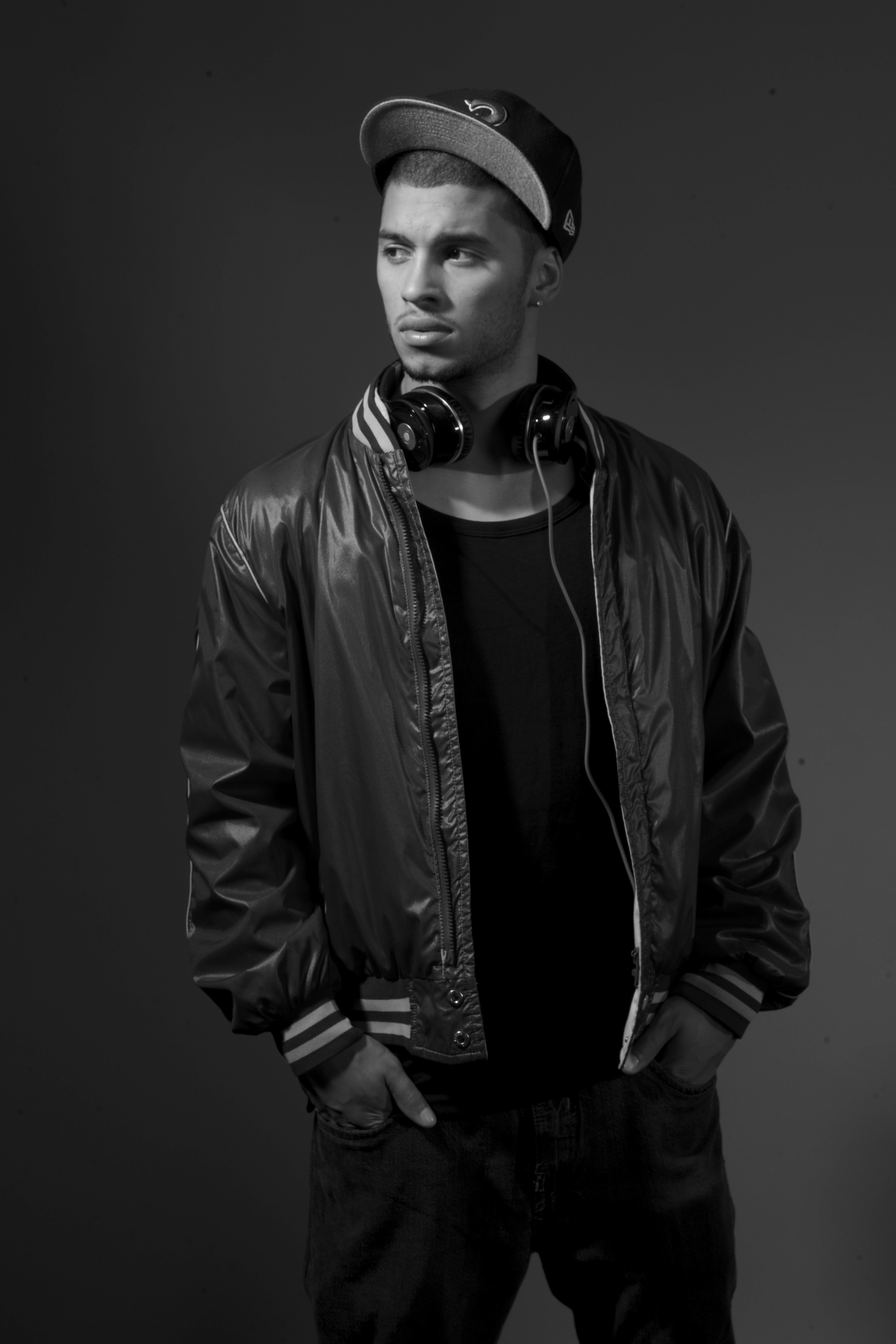 Lean Rock is an award-winning and internationally known DJ/Dancer with a history of achievements in music production. His passion for Hip-Hop, well-rounded music ear, and trendsetting abilities in the Hip-Hop community have allowed him to travel to 30+ countries. He is recognized as a thought leader in the Hip Hop world with over 25+ years of knowledge and experience as a historian, educator, mental health activist, and practitioner. Lean Rock is also a member of the legendary Hip-Hop group, The Floorlords of Boston, MA., and world champion Breaking crew, The Squadron.

Known for his taste in Hip-Hop/Breakbeats, Lean Rock has expanded his music selection to include funk, R&B/Soul, house, and electronic genres. He has headlined major events across the globe, including the Youth Olympic Games 2018 (Breaking), Red Bull BC One, Soundset Festival, Rock The Bells, Battle of the Year, IBE Festival, Freestyle Session, The Legits Blast, and many more.

Lean Rock has worked alongside the best in the music business; DJ Q-Bert, Z-Trip, Nu-Mark, Dj Spinna, Dj Scratch, Mr. Carmack, Falcons, Stro Elliot, and B Bravo. Collaborating with such legends has inspired him to keep elevating his craft. He is a proud educator of DJing and Breaking to inner-city & at-risk youth for various nonprofit organizations across the U.S.A. Recently, Lean Rock made history as the first Hip-Hop DJ/Dancer in the U.S.A. recognized for his international and local work contributions by the governor of Massachusetts, Charlie Baker, and the mayor of Boston, Kim Janey. Lean Rock’s recognition from his hometown government officials is a huge step in legitimizing Hip-Hop culture in society.