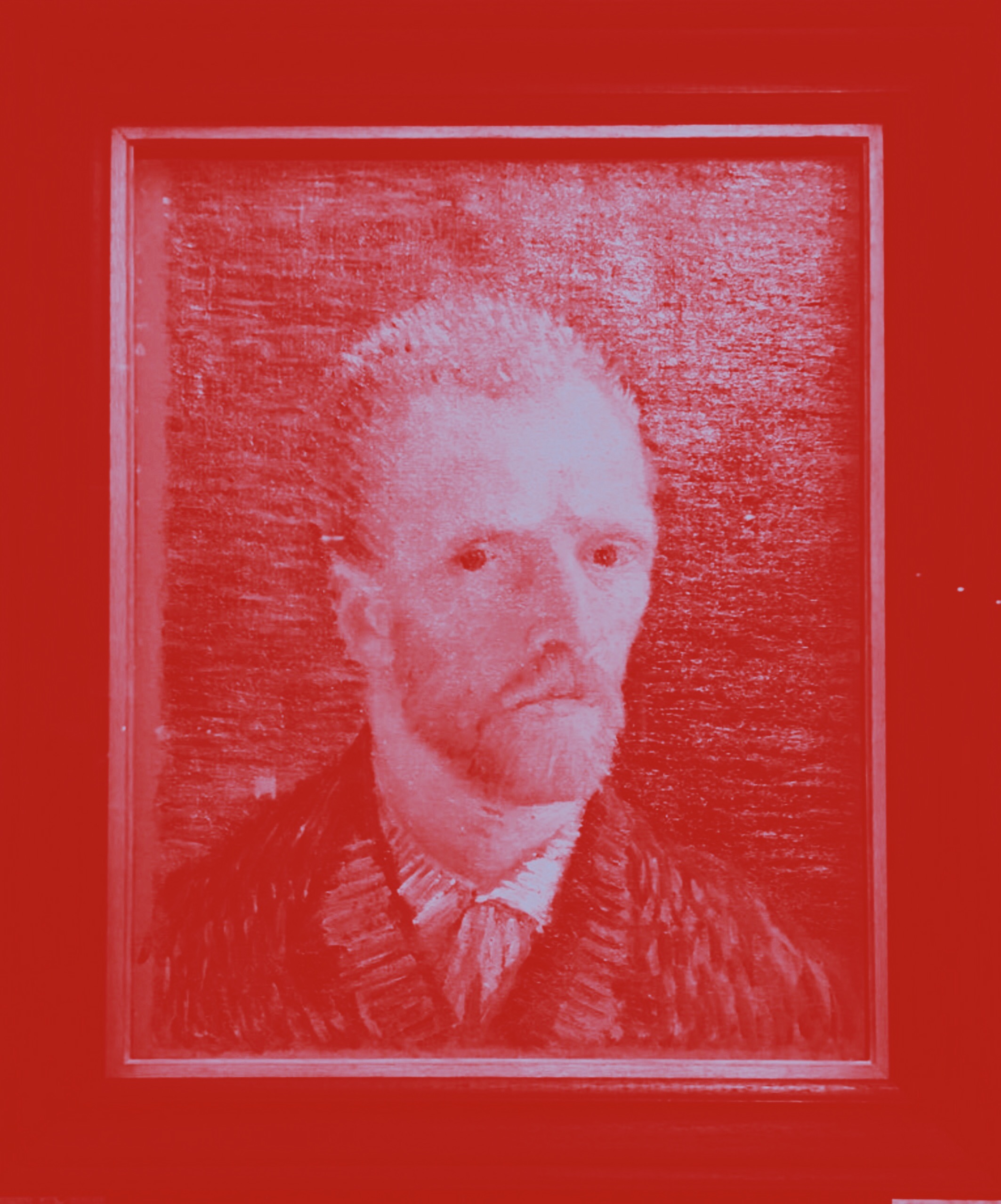 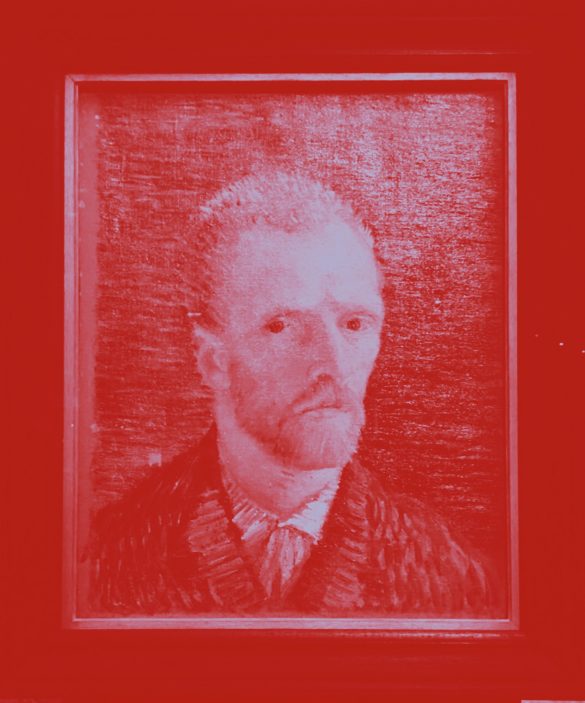 There are a couple of reasons why I’ve been holding back on making mixes or releasing music these past two years.

Appreciation factor:
My first reason why I’ve been holding back on the releases is that the breaking community can be one of the worst scenes as far as appreciation. Everyone feels like they’re owed something yet most provide nothing. Everyone loves to take from the scene without giving anything back to the scene. Everyone loves to talk about problems, yet most have no solution. Most people don’t see the amount of time you put into your craft and most people don’t care. Most people don’t care about what you’re going through while most expect you to perform at the highest level. People watch live streams of events and people stream music for free. Most of the services provided in breaking are free which is why I think why most people in the scene don’t appreciate anything. On top of getting it for free, people get everything instantly. I think people forget that some things are a luxury and not everything should just be given away for free. The promoters don’t have to live stream the event and I don’t have to stream my music for free. Don’t ever take that for granted. It takes people time and money to create a proper live stream or to create quality music. Since everything is instant now, I feel like people don’t have the urge to really study the craft or take the time to look for anything because everything is so readily available. I’ve had to wait years to find some records, and I’m still waiting years to find some records. I have an appreciation for music because I understand the time that goes behind it. Quality ideas and quality art take time to find or accomplish. I know we’re living in the microwave era, but some things just need the proper time to cook.

Becoming disconnected and learning to become grounded:
The second reason why I haven’t released tons of music lately is that I was feeling disconnected for a while. I’m still learning how to live in the moment and fight through the adversity. I felt disconnected from the scene for awhile because of the people. Honestly, I felt like a lot of DJs was taking too many shortcuts. I felt like DJs were catering too much to what the dancers think rather than just breaking records they know would be dope. I got into djing to break records, not to be someone’s jukebox. Most of the years I have been in the breaking scene, the DJ has always held power to break records. I feel like b-boys and djs were starting to take that away. B-boys demand more from DJs to play hype shit these days, while most b-boys don’t understand the process of finding or creating something “dope” or hype. Music is not something you just force. The moment you start pushing the feeling the harder it is to find the feeling. It’s not something that just happens instantly, especially if you’re trying to bring something original. It’s really like finding a needle in a haystack. These records aren’t cheap and they’re not easy to find or make. People didn’t start making music for bboys until recent years and most b-boy music just isn’t that good (including some of my own). It takes TIME! The amount of people biting my style or playing my signature tunes has always been mindboggling to me. I don’t take it personal anymore because it comes with the territory of playing at the bigger events. I understand that some people just don’t have the access that I might have to find or create the tracks, so it’s a bit easier for them just to copy the steeze. I guess it’s a part of the game when there isn’t a lot of music out there. I also understand that some dancers like music that’s more familiar or maybe even easier for them to dance to but part of the job as a DJ is to expose them to something new and different too. Not every song should be structured or even sound the same. I understand why someone wouldn’t want to hear breakbeats all night, but I don’t get how some people have no respect for the foundation of the culture yet still call themselves a b-boy or b-girl. If you have no respect for breakbeats then you really don’t care about hip-hop. The original form of hip-hop music is cutting up breaks. Our culture was founded based on that idea.

As a dancer, I’ve always love to be challenged, and I guess that’s because my dance style was purely freestyling. Breaking was always about improvising to the music and being in the moment to me. I always loved the ability to create at the moment, and I love the fact that no one knows what I’m going to do. The thing about creating or finding something unique is that this takes a lot more time than just making an edit of a track or remixing a track. I’m not saying all edits or remixes are terrible (there are some dopes ones, and I will play a few too) but if everything you play is an edit or a remix then what are you contributing to the culture? Are you really doing this because you love it or are you doing this because you know it will be easier for you to get props from the masses? It’s difficult to continually find or create new material (that’s actually good) with the number of events that happen now. Not everything I will do be great, but this doesn’t mean I don’t strive for greatness. I will always take chances to find or create greatness. It just requires time and being in the right state of mind.

Being grounded has helped me accept that I can only do what I can do with the time given to me. As long as I put all my effort into something, and I did everything I could to enjoy the process then I have nothing to feel down about. Someone can hate or dislike my art, but my heart is always 100% behind my work now. For a year, I let others in the scene distract me or discourage me, and it ended up making me spend less time digging for b-boy tracks between the years 2014-2015. I had to take myself out of the race and learn to stop getting so caught up in my feelings about what others think about my craft. I had to experiment to find myself. I had to get better on the production end to adapt to the newer times. I got more into djing at clubs and other genres of music that were out of the norm for me. That is why some beats I played during this period had more of an electronic influence (maybe more than I thought). I hit the reset button in 2016. It was the perfect moment to go back to my roots and to fall in love with the music I grew up with. I know I need to get better, but I can only do what I can do at the moment. It’s cool I got all these opportunities, but I’m enjoying the process before I even get to do the job or gig. The truth is the time will move on, but as long as you put your effort at the moment, nothing else matters. My thing has always been about carrying on tradition while creating a new tradition. Life carries on and so should we.

Growth and Van Gogh:
I needed to grow as a person and as an artist. Things in life regularly change, so comfort is temporary. I accomplished a lot in a short period but the moment still needs to be fulfilled. My music isn’t the best ever and probably won’t ever be. I still need to grow. I have to take chances, and I still have to experiment to find myself sometimes. It’s the cycle that keeps going. I had to go through a lot of struggle to understand the process. The toughest battle is always before engaging in the moment and also feeling that hesitation to go forward. My anxiety certainly hasn’t helped so much. For years, I’ve been searching to find the perfect balance between funk, old school hip-hop, and newer hip-hop sounds. I think I failed a lot in the process, but life is all about problem-solving, so it’s all good. I’m always looking for the equation to make my situation better. The best place to find inspiration is out of the culture. I recently went to the Van Gogh museum for some inspiration. I can honestly say I really enjoyed his art (especially most of his paintings after his years in Paris). His painting style had a brighter palette than most of the paintings I’ve seen from his era. He had a unique and detailed approach with his paintbrush because he made art within art. It’s like you see the painting on the canvas, but within that painting, there is another painting within it (due to how detailed he was with the strokes of his paintbrush). He put all of his effort and his life on the line with his art. His paintings were a little more abstract than some of the other paintings during his time, but I still felt like he was conforming to the older approach of painting. I felt like he was trying to find the balance between something new and groundbreaking, but also respecting the tradition. I strive to find or create something that both the new and old generation can feel. It’s been challenging to find the balance between the old and new for me because I feel like some of the newer sounds just lack soul and some shit just sounds a little too bright for my liking. I felt like we kind of caught wind of it on this track. I always wanted to make something with hard drums (programmed on some 80s hip hop tip) but also with the swing and influence of some songs I’ve used in my head nod mixes. This year I’m letting go of all the extra feelings and releasing music. I will do my best to live in the moment and carry on tradition. This is the first of many releases to come… So check out what B. Bravo and I came up with. You might have heard it in final battle of the Bc One World Finals in Amsterdam 😉